As a Business Coach & Money Mindset Mentor, I love delving into my thoughts about debt.

Because people have thoughts and beliefs about Money and Debt that stop them from building the business of their dreams, keeping and sharing more money, and living the life they want. Debt when I was in college

As a young adult and college student, I never got into debt. My dad gave me a credit card when I left Los Angeles for college in Massachusetts. The card came with strict instructions: for emergency use only.

My parents covered the cost of education and books and I was responsible for my spending money. I eagerly earned money washing dishes in the college kitchen, working the graveyard shift in the computer lab to get paid time and a half, and babysitting the professors’ children.

It was easy money for me.

I loved the independence of having my own money so I could spend it at the ice cream shop, on road trips, and at the stores in town.

I was never a big spender. And lucky for me, it was trendy to buy funky clothes and jewelry at the local thrift shop.

Interestingly, many young adults get into debt for the first time when they go away to college. Credit card companies prey on college students, enticing them to use credit to buy whatever they want and need.

That phenomenon might have developed more widely after I graduated from college.

Debt when I was working on Wall Street

When I graduated from college and went to work on Wall Street, I started working with large companies, multi-national corporations, governments and government agencies to CREATE DEBT.

What that means is, when a company needs money to grow its operations in a big way, it usually doesn’t have enough cash lying around. Think about railroads, roads, highways, subways, water systems, oil and gas pipelines, bottling factories for Coca Cola, etc.

BIG projects require BIG money. There can be smaller projects, too, like upgrading computer systems.

It doesn’t make financial sense for a company to save up money for 5 years so they can invest it in a project for the next 5 years. So when they’re ready to launch their project, they borrow money.

They can borrow money via a bank loan or by reaching out to a bunch of investors. In exchange for the money that the company or government borrows from a group of investors, they issue a BOND.

What is a bond?

A BOND is basically an I.O.U. It states the terms of the loan that the investors made to the company. For example, a 10 year loan at 5% interest.

When companies like Coca Cola believe that the LONG-TERM return on their investment will be greater than the price they pay to borrow the money, they go ahead and borrow.

Companies are very matter of fact about the money they borrow. It’s pure math.

Debt is a great invention

Debt is actually a GREAT invention. It allows you to use OTHER PEOPLE’S MONEY (OPM) to get what you want today. It’s the way Real Estate Developers build houses, shopping malls, office buildings, parking lots, etc. They put OPM to work.

When I retired from Wall Street and The Bank of Israel and became a Financial Planner, I was introduced to the concepts of “good debt” and “bad debt” for the first time.

Until then, debt had only been a good thing. It opened up possibilities and created growth.

As a Financial Planner, I also came across Dave Ramsey and his over-arching message that debt is BAD, with the exception of mortgage debt. But Ramsey also encourages people to pay off mortgage debt early, BEFORE they start growing wealth.

I disagree with Dave Ramsey.

In fact, here’s what I believe: There’s no such thing as bad debt

Debt is neither good nor bad. 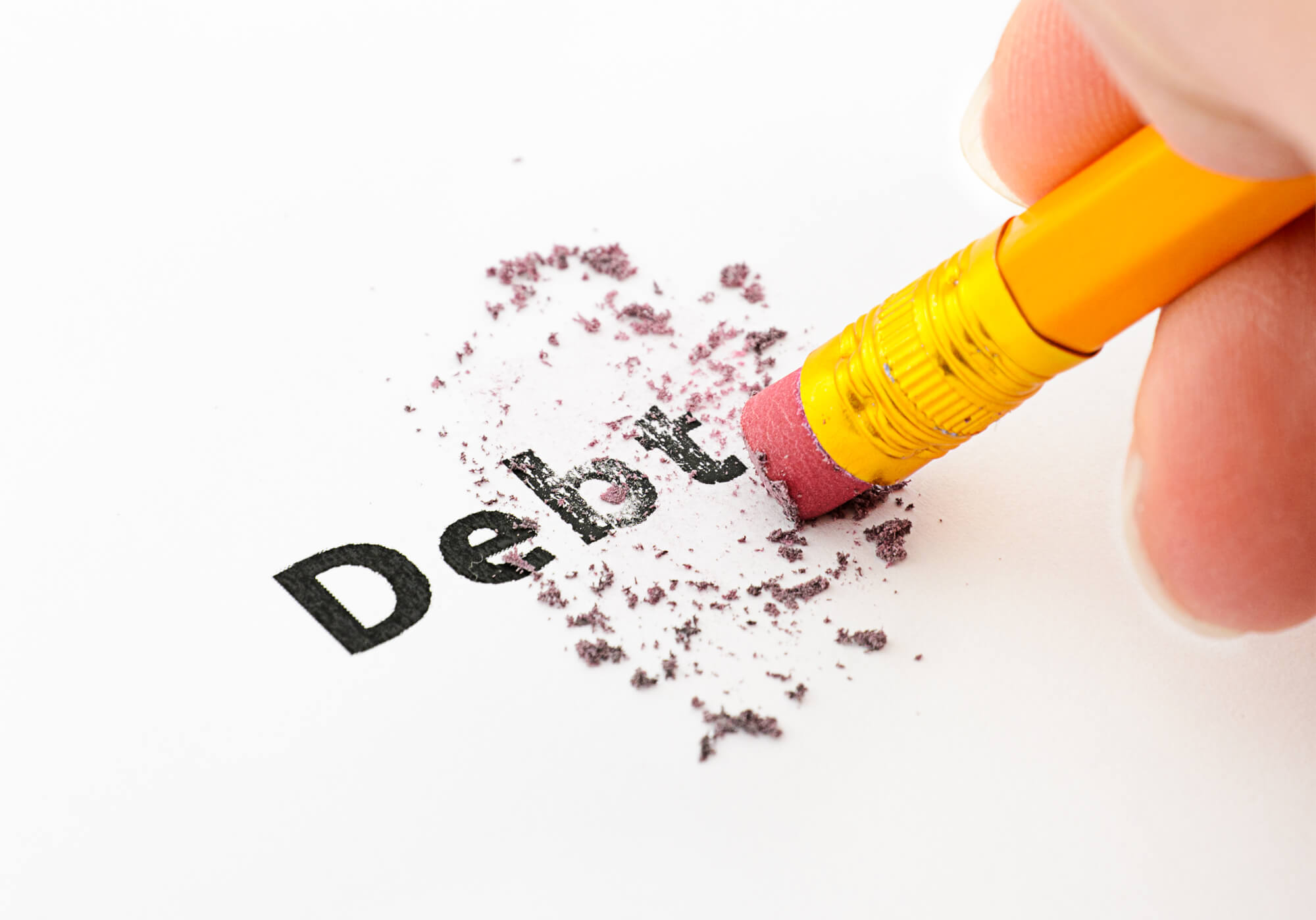 It’s like borrowing your neighbor’s lawn mower to mow your lawn.

Borrowing money is similar to borrowing a car from a rental car company. You pay the rental company to use their car today and you return it a few days later.

It’s no different than taking a student loan to pay for college, law school, med school….. and paying that money back a few years later when you’re earning money.

Debt opens up possibilities and opportunities today that you might have to postpone till later or forever if you don’t borrow the money.

That’s NOT a problem!

The problem with debt is when people THINK that buying this dress, pair of shoes, handbag, vacation, or whatever is going to make them feel good or feel better about themselves.

When people borrow money today to try and fix, heal or avoid feeling their feelings and managing their emotions that’s the problem. Not the debt.

It’s a thing that humans do to distract themselves so they can avoid feeling negative emotions.

But DEBT is NOT the problem.  DEBT is just a TOOL.. that can be used to create value and opportunities in the world.

They help us get things done. Better and faster.

Entrepreneurs and fear of debt

One of the problems I see with entrepreneurs is their fear of investing in themselves via the creation of debt. As a result, they keep themselves small and don’t grow (quickly) to reach their full potential and impact more people in the world.

If you believed that you could borrow money, say $10,000, invest it in your business AND 10X that investment over the next 5 years would you do it?

Coca Cola would call that a no-brainer. So do I. That is the POWER and the POSSIBILITY of DEBT.

Because there’s not such thing as BAD DEBT.

DEBT is neither good nor bad.

P.S. — I teach my clients how to think and act like the CEO of their business in ALL their decision making: time, money, marketing and sales.

If you’re ready to dissolve the subconscious, limiting beliefs that keep you undercharging, underinvesting, and feeling wobbly about raising your prices and asking for (more) money…

AND, you want to stay focused on what really brings in cash – so you can stop watching Netflix and buying $37 solutions band aids for your business…

It’s time you applied for coaching. 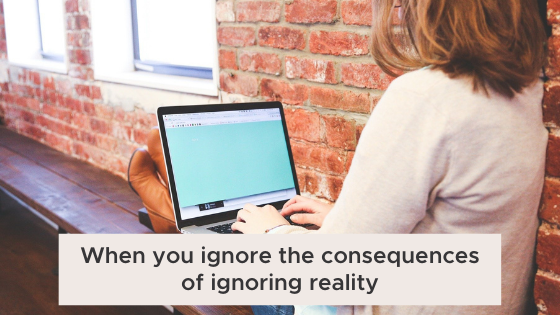